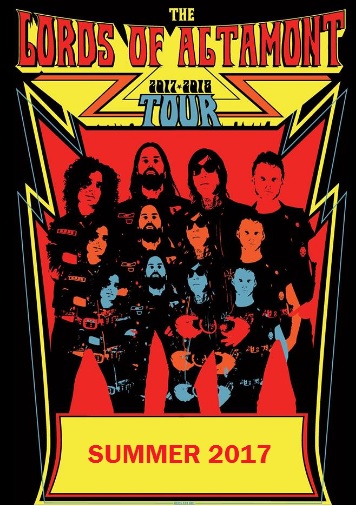 The Lords will hit the road in the summer for selected dates including an exclusive Belgian show at the RoadKill Festival in Waarschoot. Check dates here. The single off the new record will be released in occasion of these shows, so be there!

The new full length album will be released on Heavy Psych Sounds Records beginning of the fall. An extensive tour will start in the same period. Get the record and rock out with the Lords at the shows!