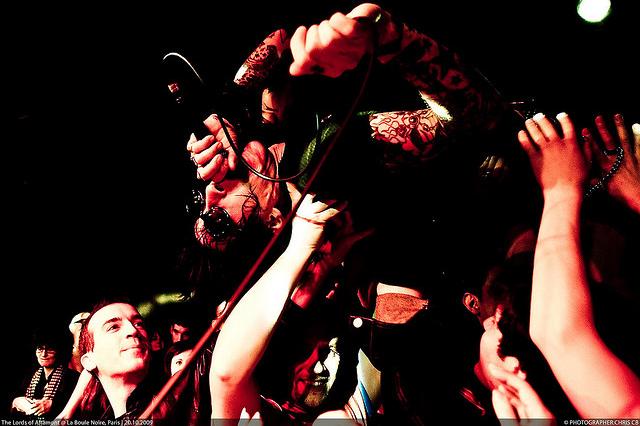 The Lords Of Altamont celebrate today their 14th anniversary! The band was formed on December 6 1999 by “The First Five”: Johnny Devilla, Max Eidson, Jake Cavaliere, Doran Shelley and Gabriel Hammond.  Jake and Johnny had been with The Bomboras the most inspiring instrumental surf band of the late 1990’s. But they had just tossed down […] 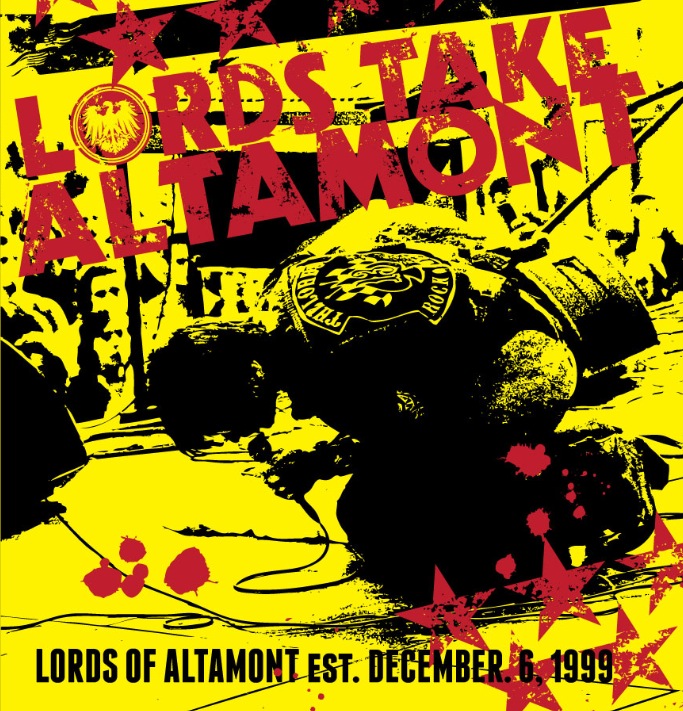 Gearhead Records welcomes back to their roster The Lords Of Altamont and announces that their tribute album, “Lords Take Altamont”, will be released in April 2014.  You’re invited to experience the bruising spirit of that famous free concert of 1969. This gig, the herald of the end of the Summer of Love — confirmed by […] 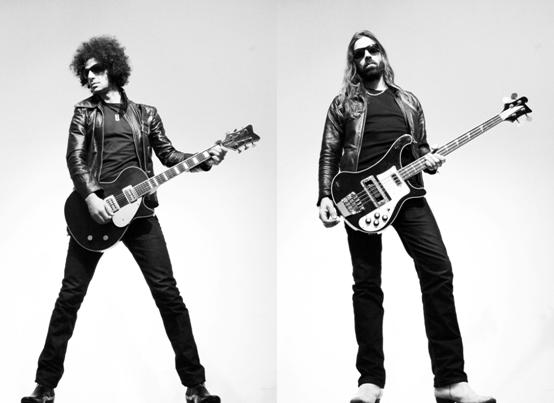 Jake ‘The Preacher’ Cavaliere and Harry ‘Full Tilt’ Drumdini are happy to announce that Dani ‘Sin’ Sindaco and Zim have joined the band as respectively new guitarist and bassist.  This lineup will debut live on the forthcoming European tour supporting the new album “Lords Take Altamont”. Jake and Dani have known each other since early […]